Heartwood Art was featured in the 2008 winter edition of Scroll Saw Woodworking & Crafts magazine and will be featured in the summer 2009 edition of Woodcarving Illustrated. A prototype of the only publically available carving in 2008 will be shown in one of the magazines. The final carving is pictured.

You are invited to watch this carving as it was completed in the new Follow My Carving series.

You can also see the latest series on my blog. 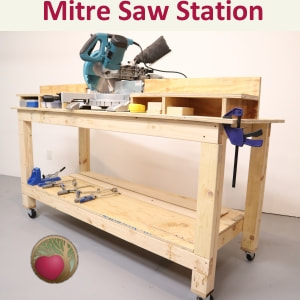